All posts by: admin

Steve Rogers: Big man in a suit of armour. Take that off, what are you?

Steve Rogers: I know guys with none of that worth ten of you. I’ve seen the footage. The only thing you really fight for is yourself. You’re not the guy to make the sacrifice play, to lay down on a wire and let the other guy crawl over you.

Tony Stark: I think I would just cut the wire.

A person who never made a mistake never tried anything new. 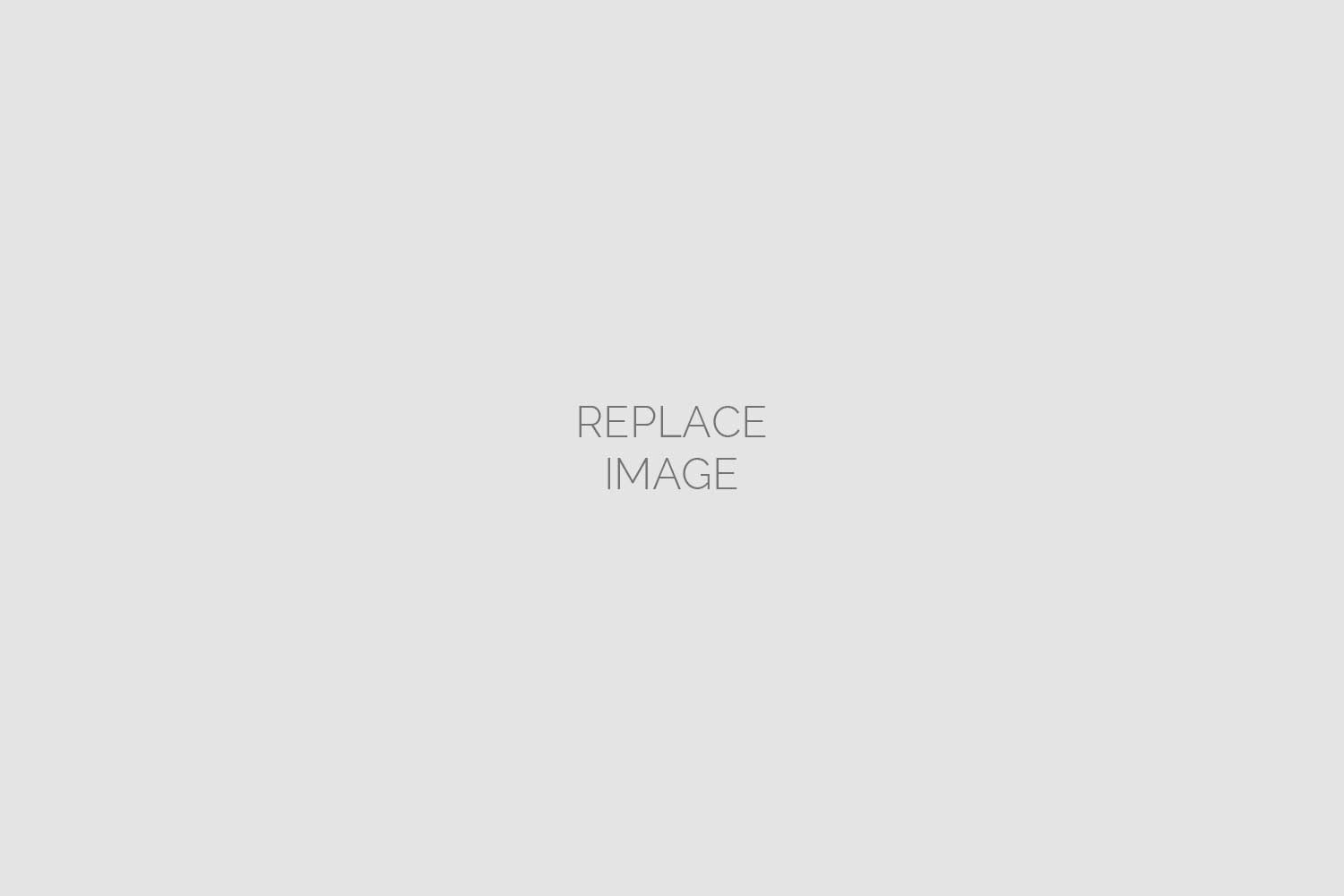